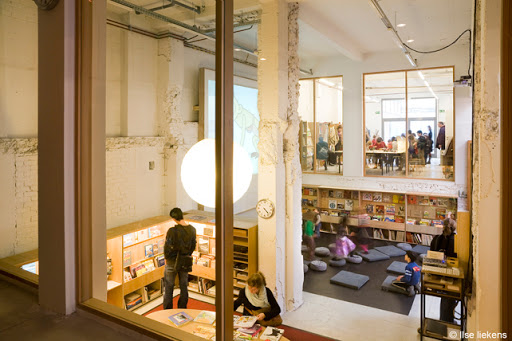 Come and listen to a selection of travel stories out of the international collection of ABC. Stories about travelling in your imagination or about a trip to the moon, about escaping from home and fleeing from a country. About discovery voyages just around the corner or adventures far away from here. About travelling stones or houses that move themselves. An excursion with a balloon, in a sailing boat or a on the back of a mammouth … all is possible! Are you ready to come with us? We’re telling stories with our kamishibai-bike on different sites around the ABC house in Schaerbeek. Inside the house you can visit the exhibition The Swift by Sarah Cheveau. 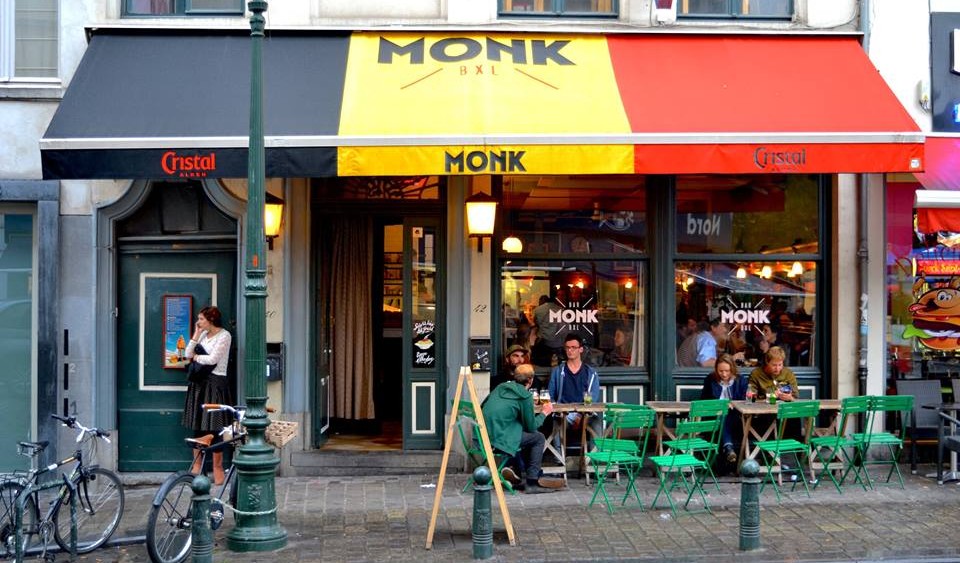 So, this is the story of a house of literature that enters a café... No, this is not a joke! The Passa Porta House of Literature is pushing open the doors of various Brussels cafés just to listen to you. Over the past few months, we've been looking forward to socializing, having a drink, hearing stories from friends we haven't seen in a while or from strangers who cross our path at just the right moment. We want to hear your best "coffee story"! To that end, we'll be sending story collectors Yelena Schmitz, Arno Boey, Milady Renoir and Christine Aventin to several Brussels terraces this Saturday, June 5th. Tell them your strongest, craziest, strangest coffee story, tell them about the cafés that disappeared, the ones that are still there and the encounters you had there. You tell, they listen and take note, just for the time of a drink. In FR and NL only. 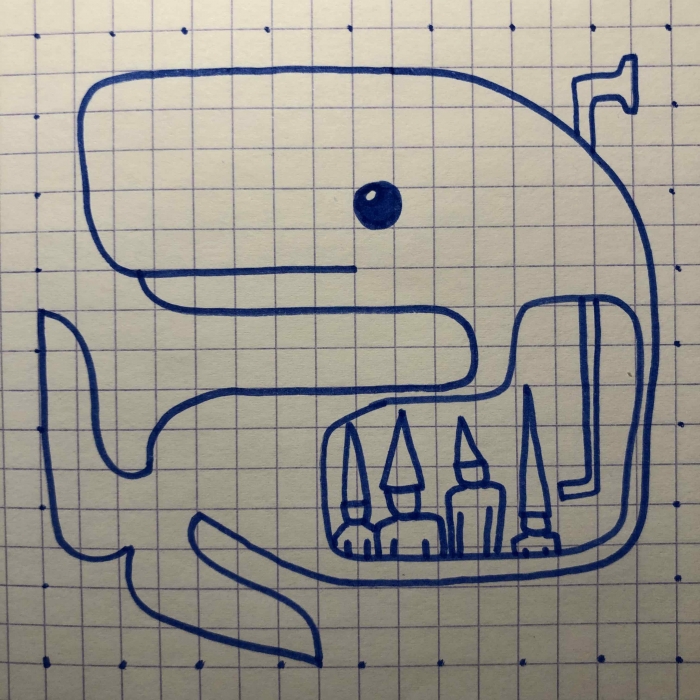 Mega Zine Club: In the Belly of the Whale

"Mega" is one of those words you need to use sparingly. But when your self-drawn zine travels to the other side of the country in the belly of a life-size whale, that's kind of mega. 'In the Belly of the City, A whale' is an creative initiative of Dear pigs, Futurefarmers and Werkplaats Walter. A boat, converted into a whale, sets sail from Brussels on July 3. It will travel the country's waterways to Antwerp and Ghent. On board, a motley crew of artists and musicians will perform for the ducks, the reeds and the people on the bank. In this first offline Zine Club of the year, we will make a whale-sized zine together, inspired by folktales of water and rivers. Leading the workshop are Zine Club chief Gabri Molist and, especially for Picture! Festival, French illustrator Yassine de Vos. The end result, the Mega Whale Zine, will take to the water, and fellow zinesters in Antwerp and Ghent will continue the work. Upon departure, participants and spectators will receive a mini version of the zine. 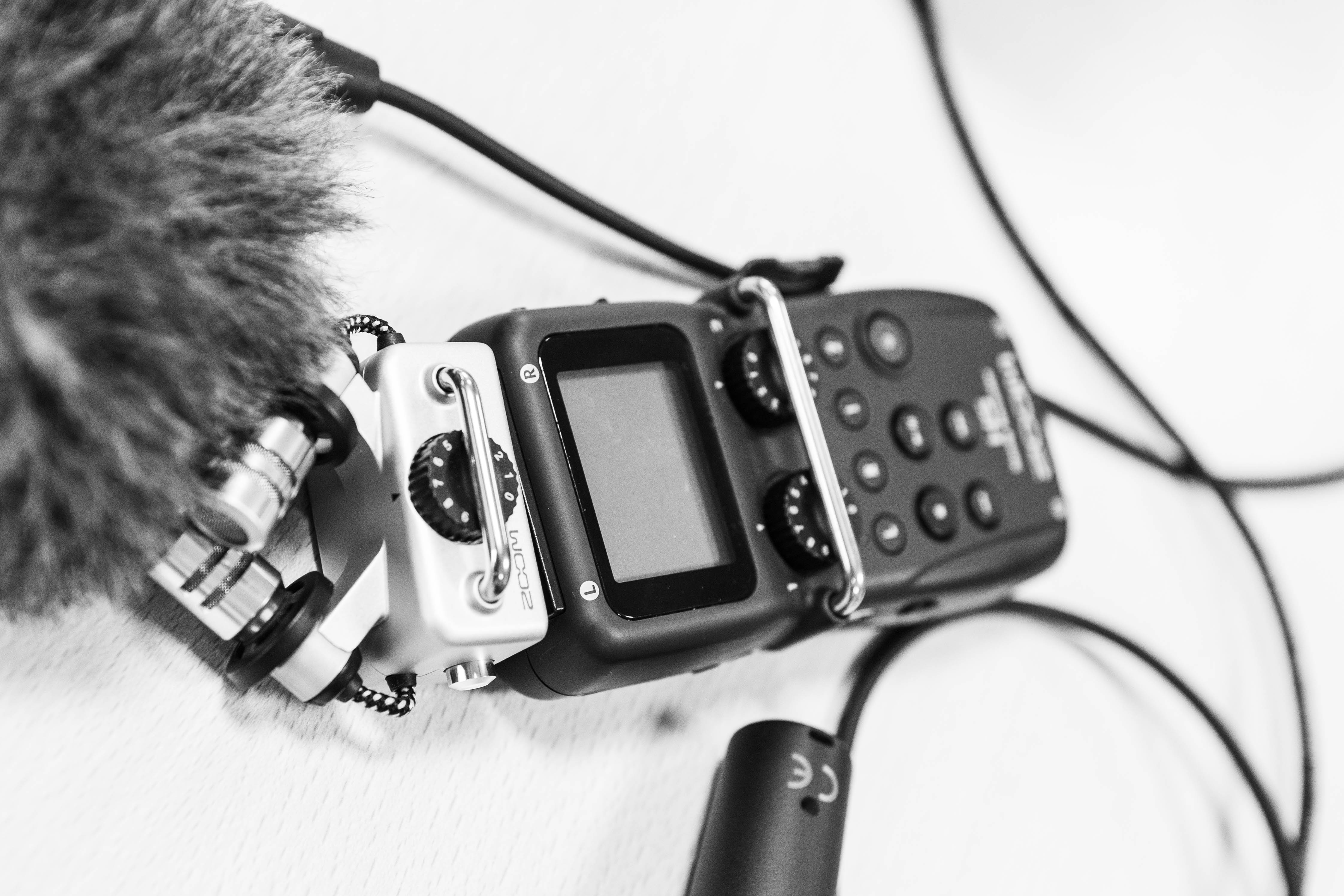 Stereo-type is above all a sound that spreads, an intimate meeting with three women who reveal themselves to the microphone and offer us a glimpse of their story... "From Congo to Belgium: the foreigner" "Depressed during childhood" "Woman on wheels" Three women, three identities, three labels that sometimes stick too much to the skin, an invitation to explore with curiosity and openness the book that is hidden behind each cover ... On Thursday, June 3, the Radio Maritime team and its regulars invite us to participate in the live broadcast, to meet these women, to listen to their stories and why not exchange with them over a cup of tea. On Saturday, June 5, the Stereo-type stand will be next to the Living Library event: you will have the opportunity to listen to the stories recorded or told live by the Living Books of the Library. 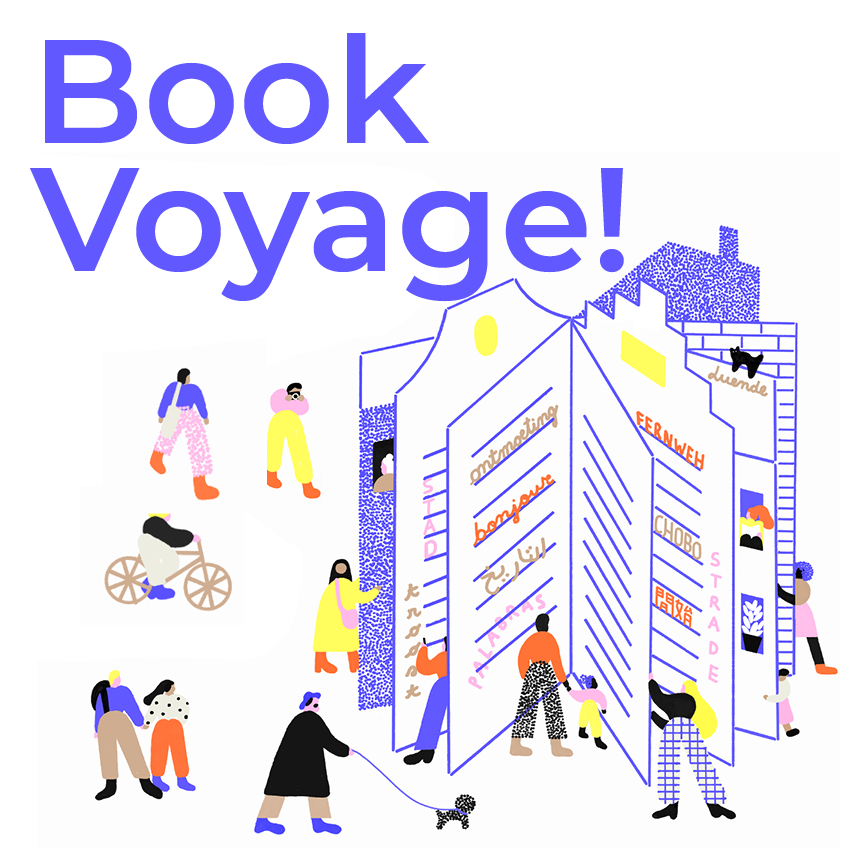 Brussels residents share their favourite travel stories. From all over the world, in all languages, at 6 locations in the city. The libraries of Brussels are joining forces for an epic travel story carousel. Spend the whole day listening to storytellers in parks and other wondrous outdoor venues in Brussels. Dream away to faraway places. Everyone and all languages are welcome. Book Voyage! 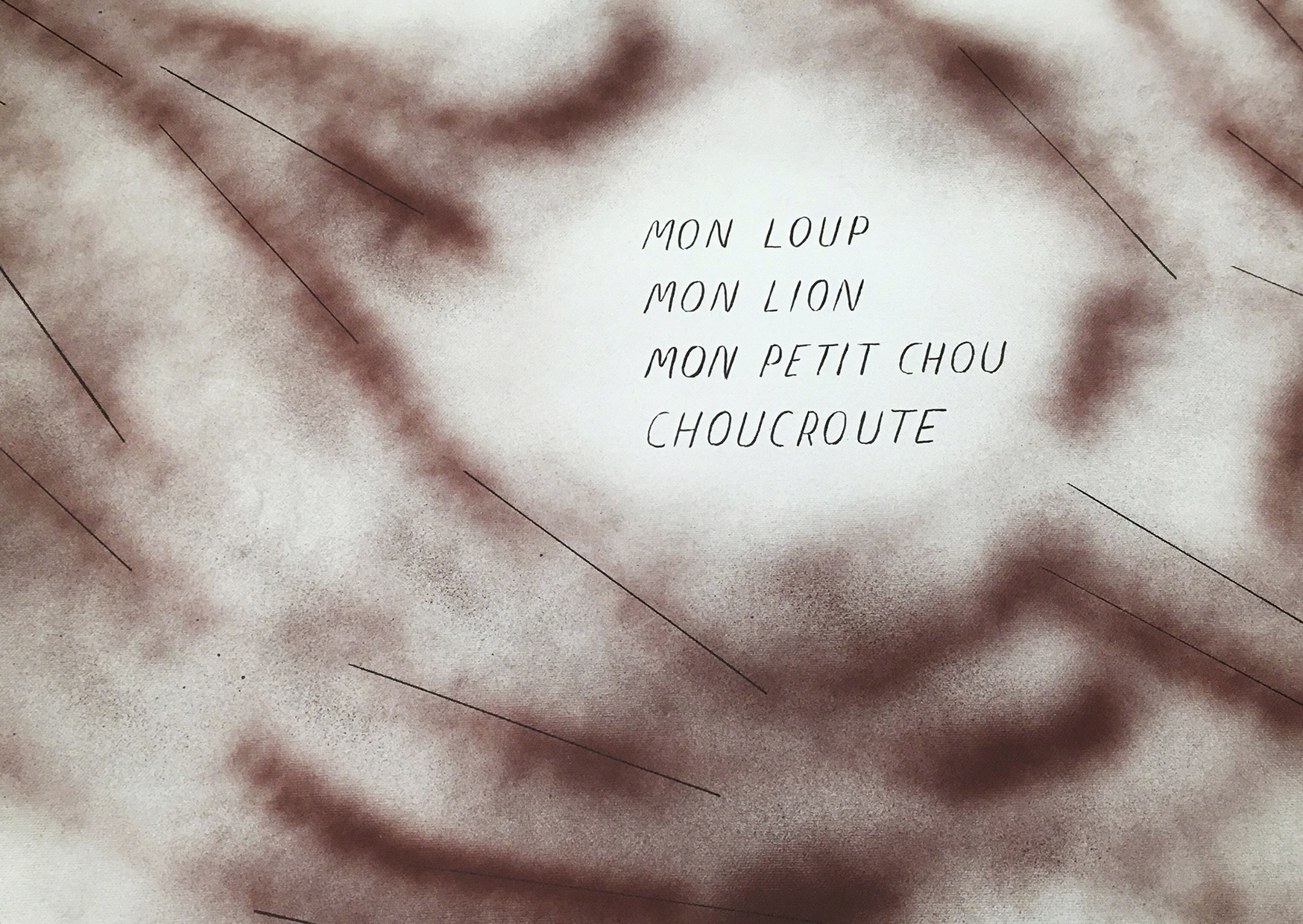 To make the festival spread all through the city on May 13th, the STIB/MIVB will broadcast in its (pre)metro stations a soundtrack of voices and stories collected at the beginning of 2021 by BNA-BBOT and Les microsondes. A polyphonic ode to the language of Brussels today to be listened to without moderation! From 8am to 5pm in all stations 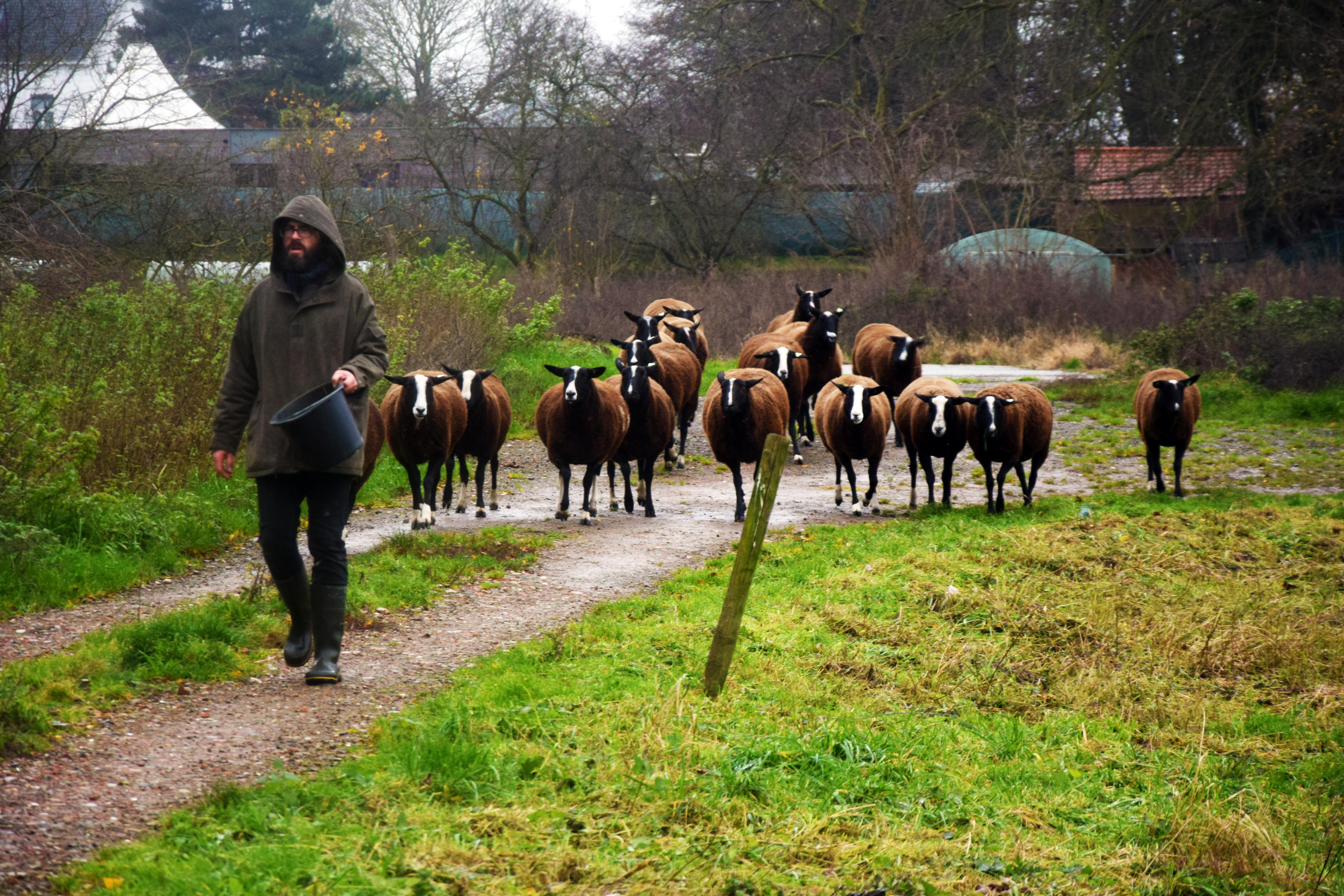 Sheep raised and walked in the heart of the capital. This is the project that David D'Hondt set up in June 2018. Twenty ewes of the zwartbles breed have then taken up residence in one of the fields of the Zavelenberg and are cared for in the former Hoogstijns farm in Ganshoren. From the perspective of a teacher to the one of an urban shepherd, he will tell us about his many adventures. In French. Register at : culture.francaise@ganshoren.brussels. 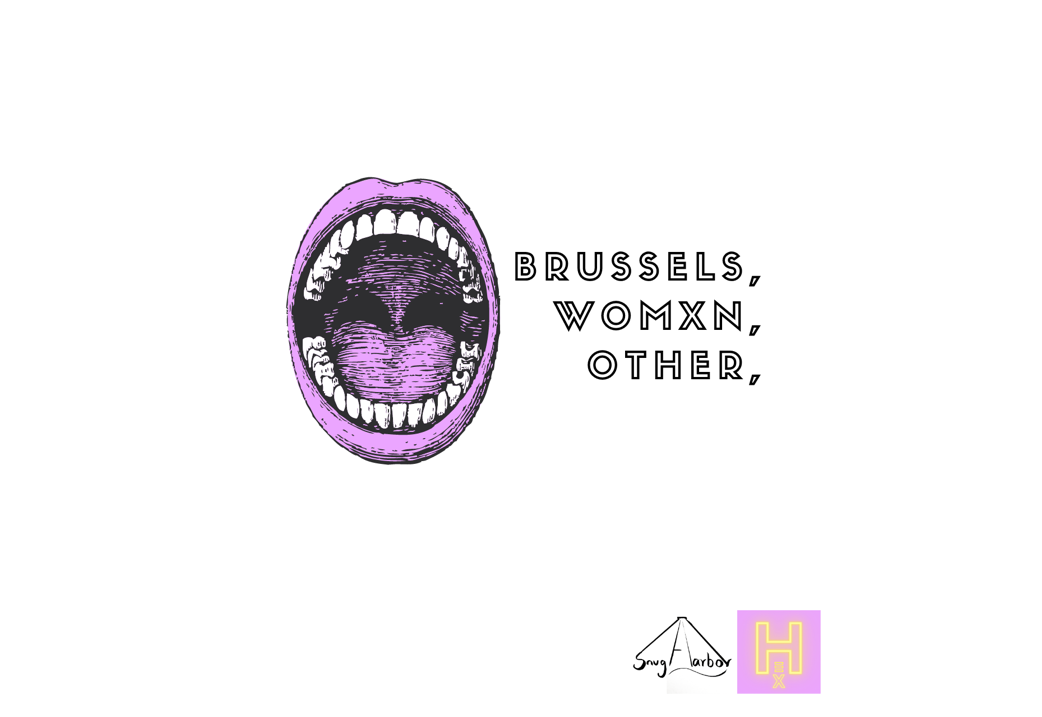 The new writers collective for womxn and friends Hyster-x and the intimate literary salon Snug Harbor join forces to create an unforgettable live event in this city of stories. We want to harvest the creativity that wanders the streets and rooms of Brussels in all possible languages. What does it mean to be a womxn or other in Brussels? Expect declarations of love, urban narratives and critical voices about what moves our city. Join the Open Mic! Want to share in our beautiful mess? Step onto the stage and share your text. Any and all genres, genders and languages are welcome. Anything up to 5 minutes, that is. Send your name and language to hysterx.collective@gmail.com. Deadline: Tuesday, May 25. 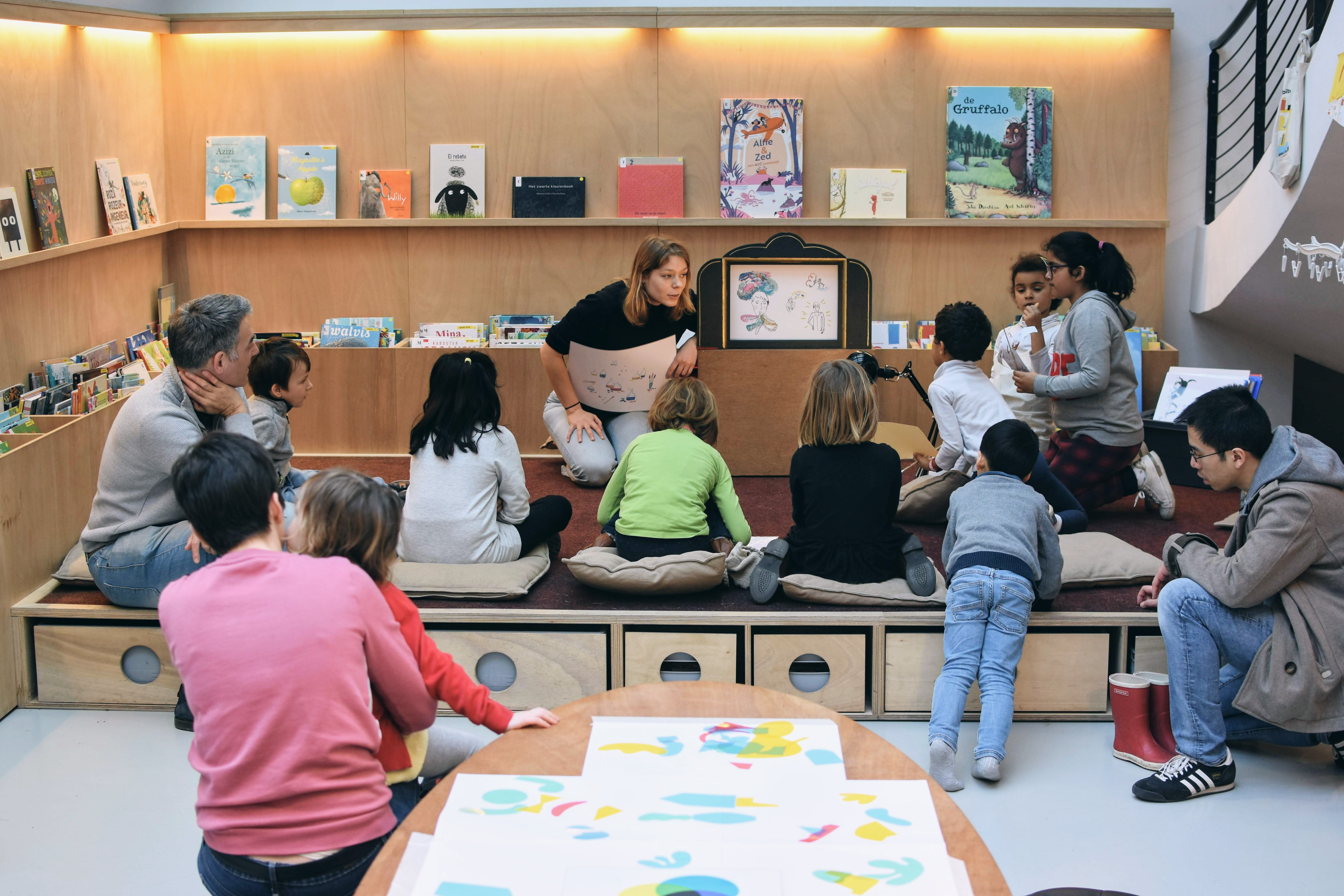 Sharing tales in the park

Sharing of tales in the park, around the themes of Spain and travel, in NL and ESP, in collaboration with the Instituto Cervantes. A risography workshop for all, on the same themes, at the Maison de la Solidarité next to the park, animated by Meriem Steiner (Studio Frau Steiner) 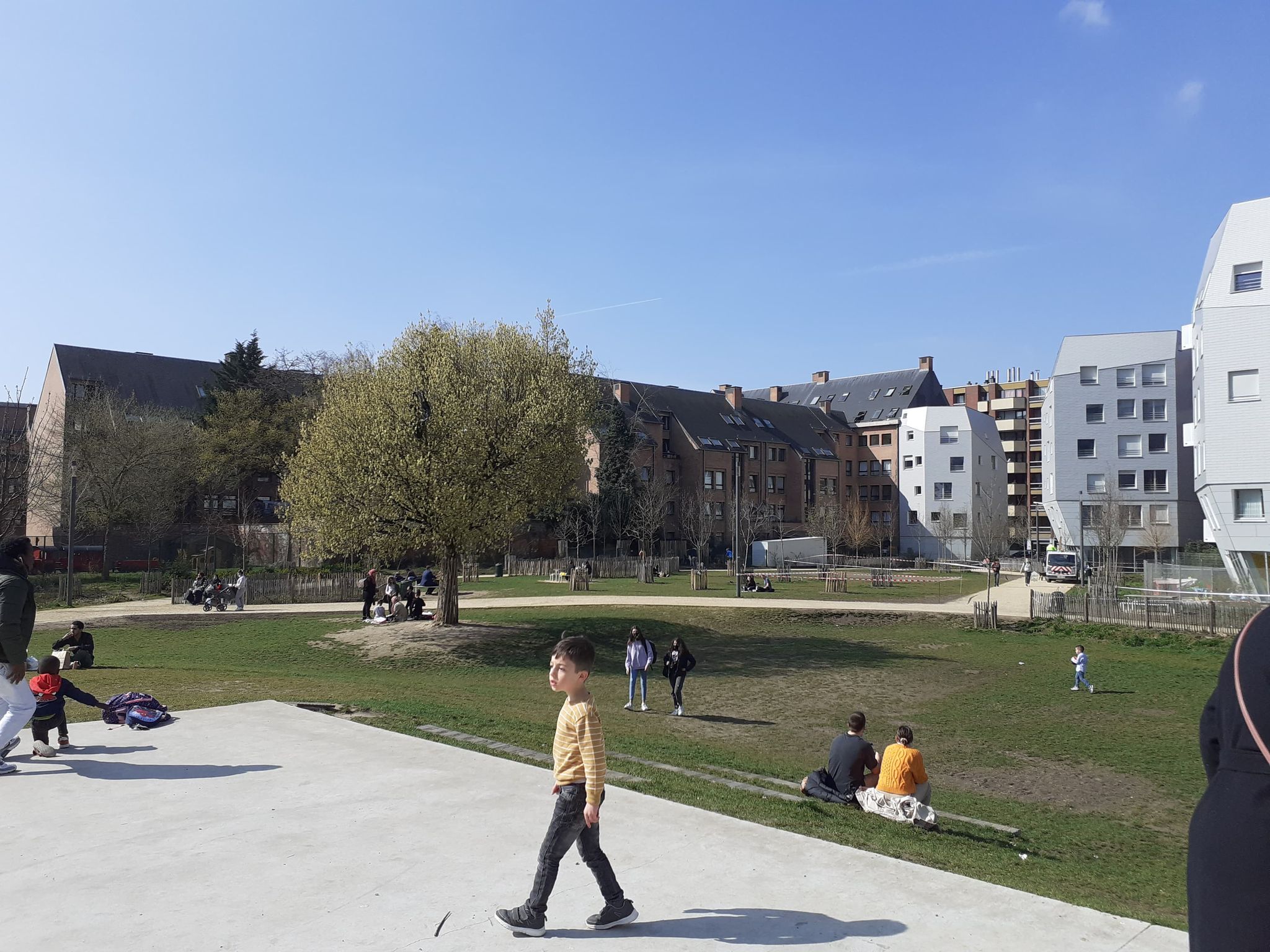 A day with the Riches Claires Library

A joyful whirlwind of activities gathered around stories, with participatory moments where texts by anonymous people from Brussels will come to life, tales for children will be performed to music, public poets will collect stories and put them into voice and form,... 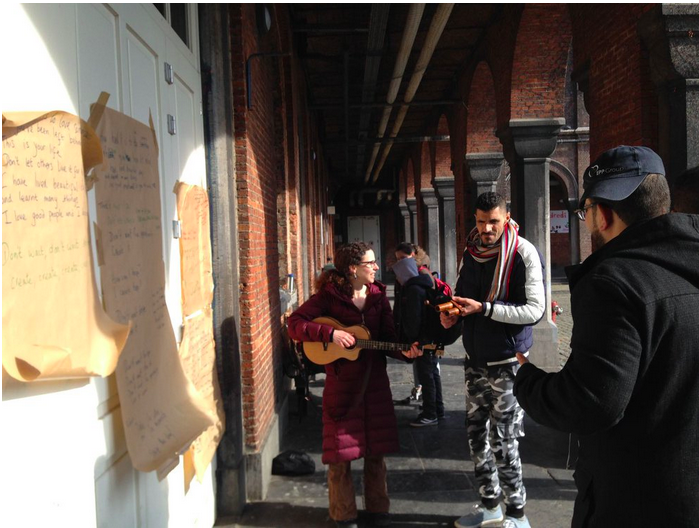 In this pop-up of participative creation, the people of Brussels are invited to come and share their stories, their imaginations, their memories of the city. "Guiding Songs" will also take us to discover the stories of refugees and asylum seekers in Brussels, collected over the years under the name "On the Move: Poems and Songs of Migration", as well as those of their new book "Creatures on the move".