what is city of stories?

Brussels City of Stories was born from the common desire of institutions from the world of culture to engage together in a poetic way on the territory of Brussels.

Supported this year by Passa Porta, the 140, Muntpunt and La Foire du Livre de Bruxelles, this participatory project aims at bringing together and connecting many actors from the social and cultural world to fill the city with the stories of the people of Brussels.

By occupying the city with languages, words, speeches, literature and readings, this long-term project hopes to give voice to the diversity of citizens' stories so that they resonate in the city through those who hear them, tell them and live them.

Bring the stories to live! 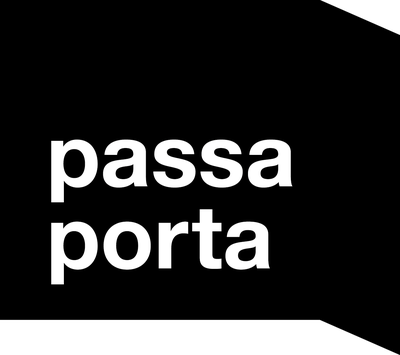 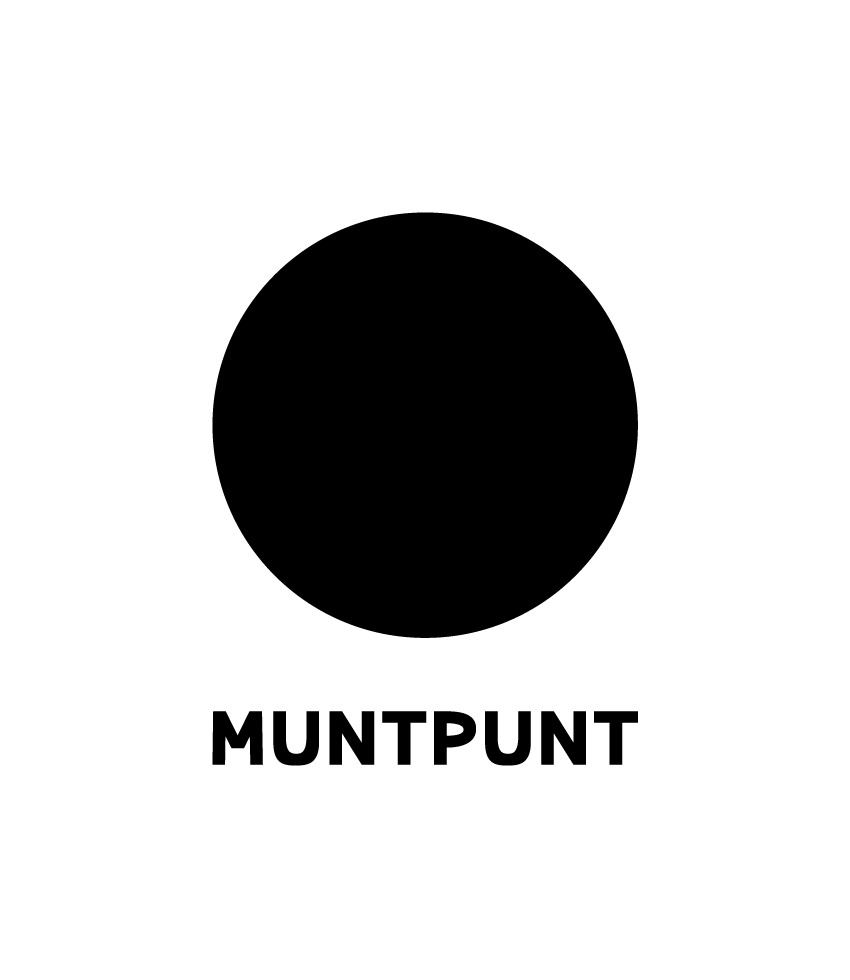